Casey discusses and illustrates the enhancements of Voronoi Fracture added in Release 19.

First he uses Voronoi Fracture to create a simple city topo map with objects to define the fracture profile, then Connect and MoExtrude with a Shader Effector to grow the buildings. He then uses the same concept to create a Greebled surface.

Casey then shows how to turn your Text into quads using Voronoi Fracture and then use PolyFX to create a confetti effect on the text. Next he uses Voronoi Fracture, inverts the selection to gaps, adds thickness and adds an animated shader as a source to create a cellular FUI effect. Casey then illustrates the capabilities of and uses for Connectors in Voronoi Fracture. Using it in conjunction with Rigid Body Dynamics, Casey shows variations of the tools on a demolishing a building scene. He also briefly covers the new detail feature.

In another example, Casey uses Voronoi Facture with selections and connectors, and Rigid Body Dynamocs to create a splintering fence. Lastly, Casey shows a brief example of using multiple Voronoi Fractures, MoGraph selections, and connectors with torque and force to create recursive fractures.

PLAYLIST WITH THIS TUTORIAL 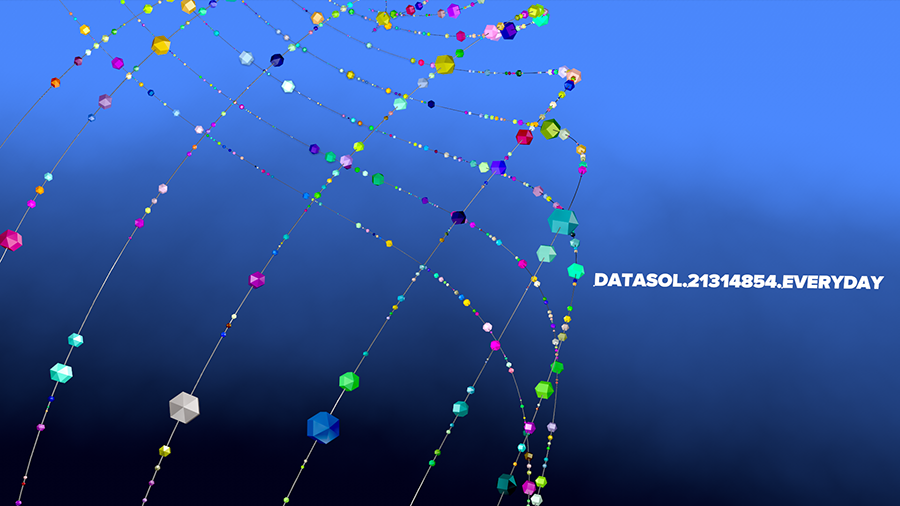 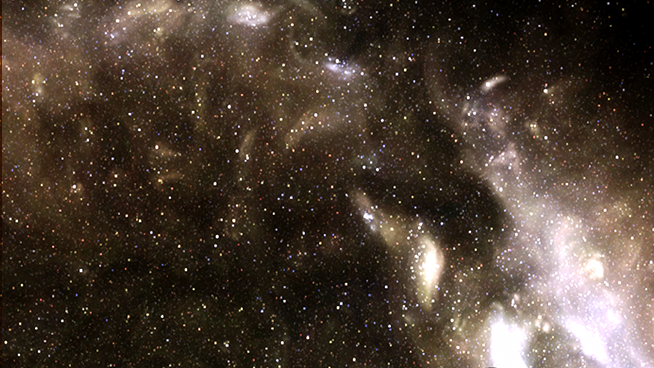