Jeremy illustrates the improvisational creative process he and his team at Imaginary Forces went through to create the ESPN UEFA Euro 2016 package.

In the first section, he walks you through creating a European map with animated border lines using displacement, shaders, noise, reflectance and bump. Jeremy then walks through the process of creating the animated paint strokes that define each of the countries. Using real, physically painted textures as a starting point and manipulating them with the Free Form Defomer (FFD), Smooth Deformer, Bend Deformer, Buldge Deformer, Displacers, and a Spline Wrap to define the actions of the paint strokes. Lastly, he shows how the pencil-sketched team crests were executed using layered Sketch and Toon materials with animation. Includes a brief overview of how using the Take System saved tons of time in production.

PLAYLIST WITH THIS TUTORIAL 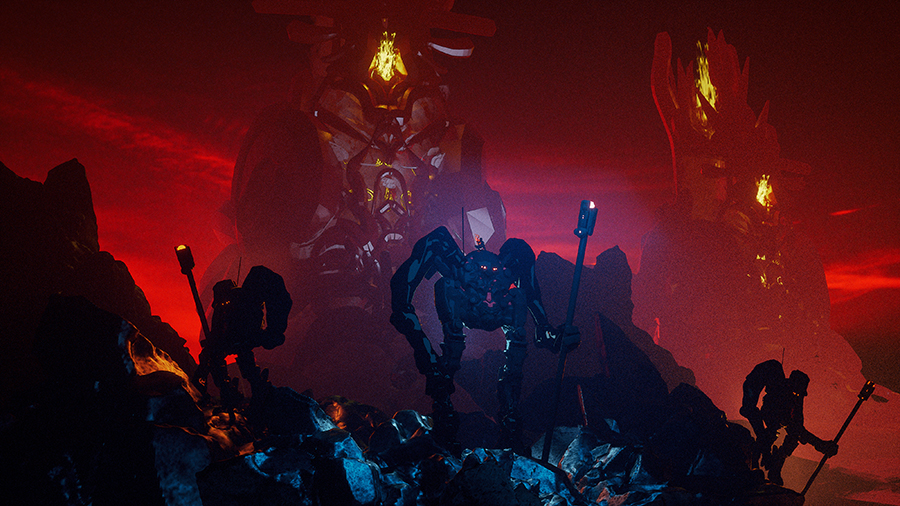 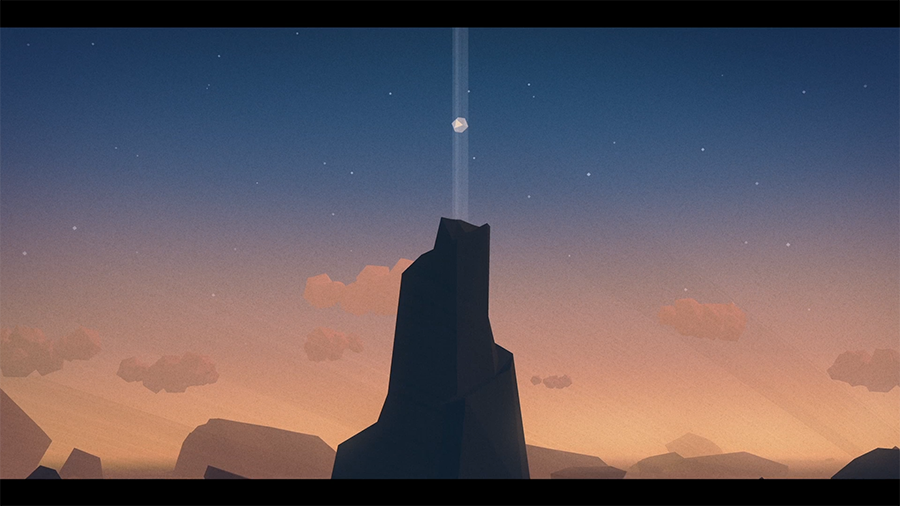